Tabor-pipes are played with one hand, while the other one is drumming.

These pipes were probably to be found everywhere throughout Europe in the Middle-Ages, as demonstrated by many medieval manuscripts, and by some 14th and 15th-century instruments which have been discovered in the Netherlands and in England.

3-hole pipes are depicted in many Renaissance paintings : they are represented as long and thin, have a cone-shaped foot, and sometimes have additional holes that made it easier for the player to reach the subtonic. 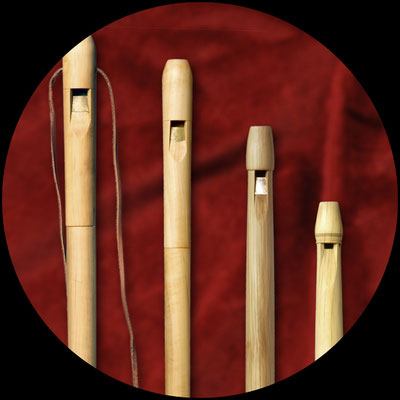 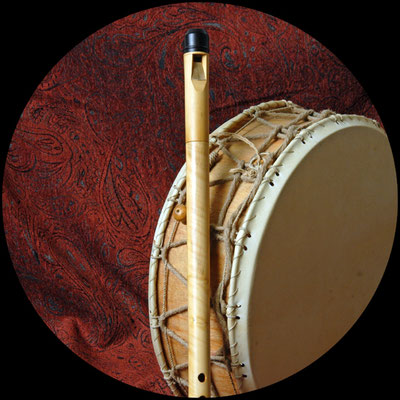 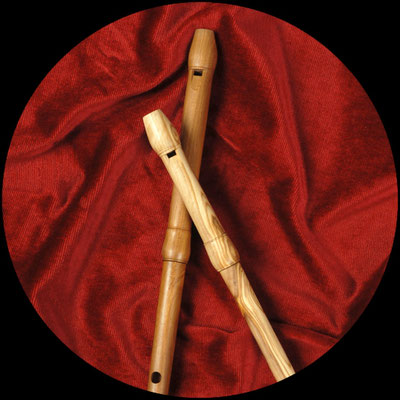 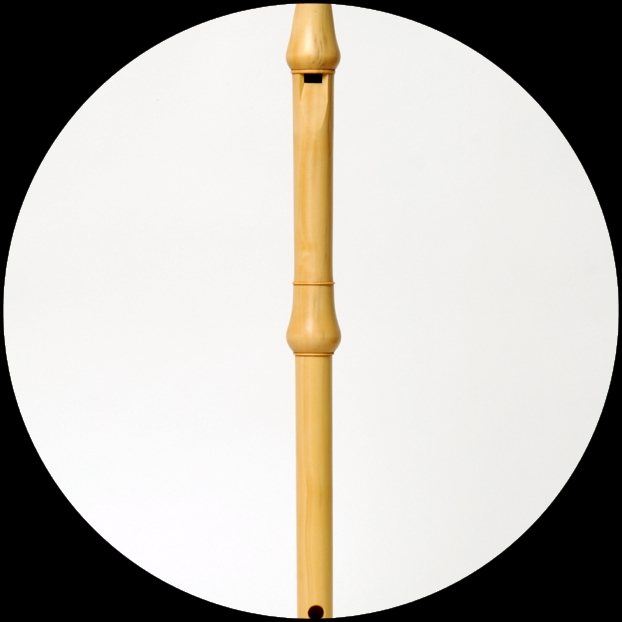 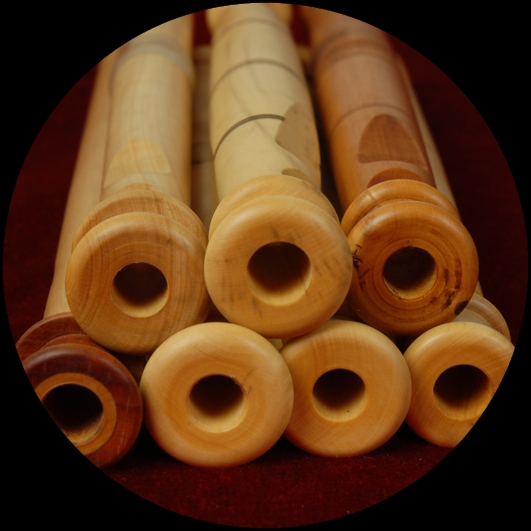 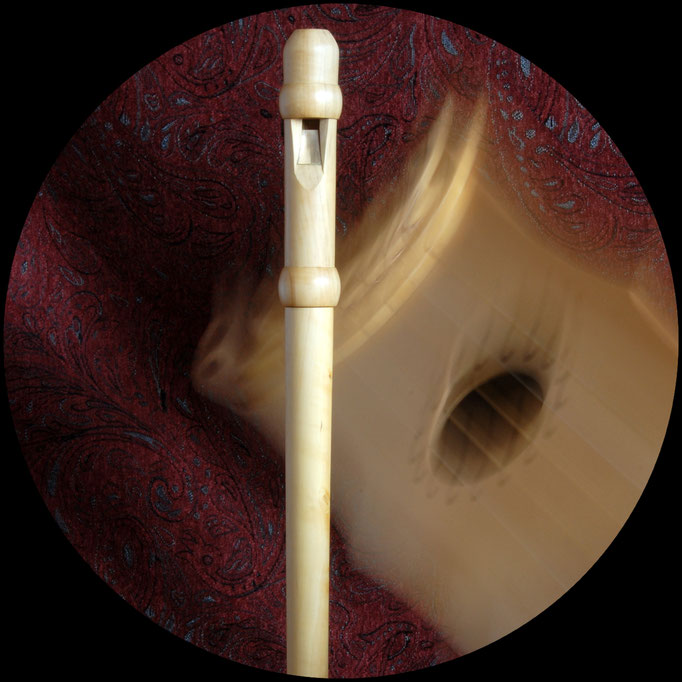 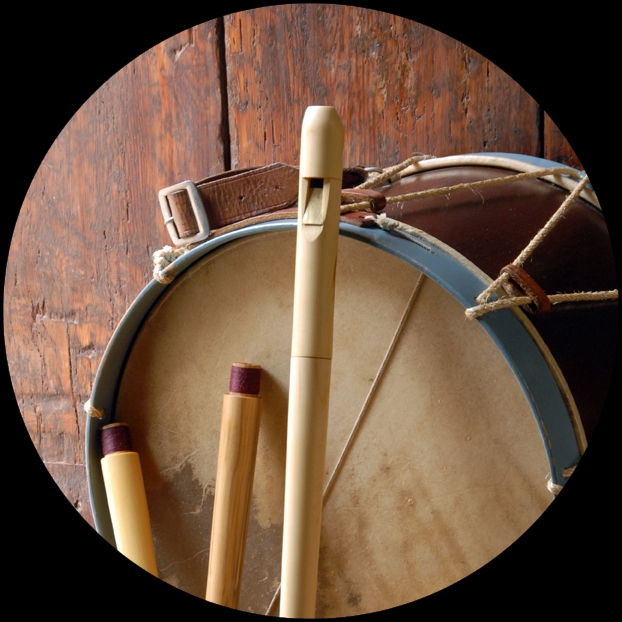 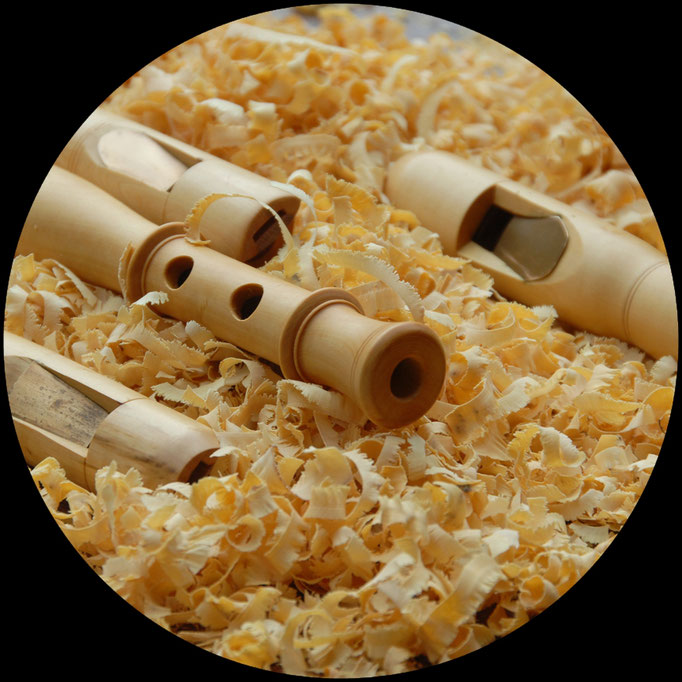