These recorders are copies of traditional instruments. They are made with respect for the tradition, and at the same time take in accountthe confort of the modern musician. 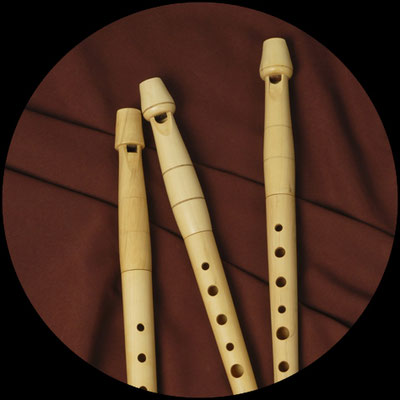 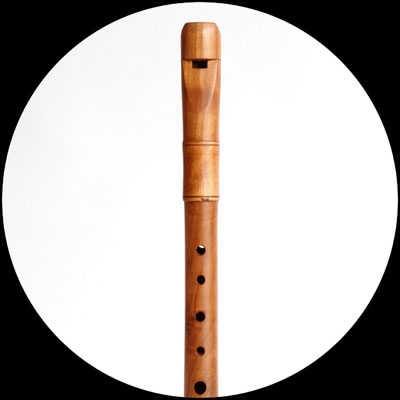 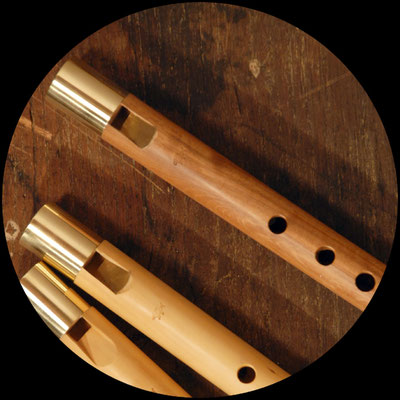